We’re big believers in the power of Open Source here at AirScape. We run as much of our business as we can on Linux workstations, and we’ve published the application programming interface (“API”) that controls our fans. Now, not everyone’s a programmer, so we’ve released our own apps for both iOS and Android devices on the App Store and Google Play. In our heart of hearts though, we’d love to see as many of our customers as possible take advantage of our open platform to configure a unique control system that works best for them.

This is why we’re excited to write about one of our customers who’s taken our API and built upon it. Scott is a software developer who bought one of our fans for his Bay Area home and “fell in love with it.” He decided to write his own app, which went live on the App Store yesterday. The “Porchdog app for AirScape Fans” includes all the same functionality as our own, with a different interface. A unique feature of the app is a series of notifications guiding the homeowner to turn their fan on or off based on conditions outdoors. Scott has also included a utility for estimating the outdoor temperature without needing to outfit your fan with one of our temperature sensor packages.

Now, since we didn’t develop this new app ourselves, we don’t provide support for it. If you need support, you’ll need to contact Scott directly; the support website is www.porchdog.com/contact.php. Also, the Porchdog app is only available for iOS devices.

We try to be the first to recognize one app doesn’t fit all, even when it comes to our own products, so we’re very excited one of our fans has built on our prior work to develop this new app. If you’re an iOS user and looking for an alternative to our own app, we’d encourage you to check out Scott’s. 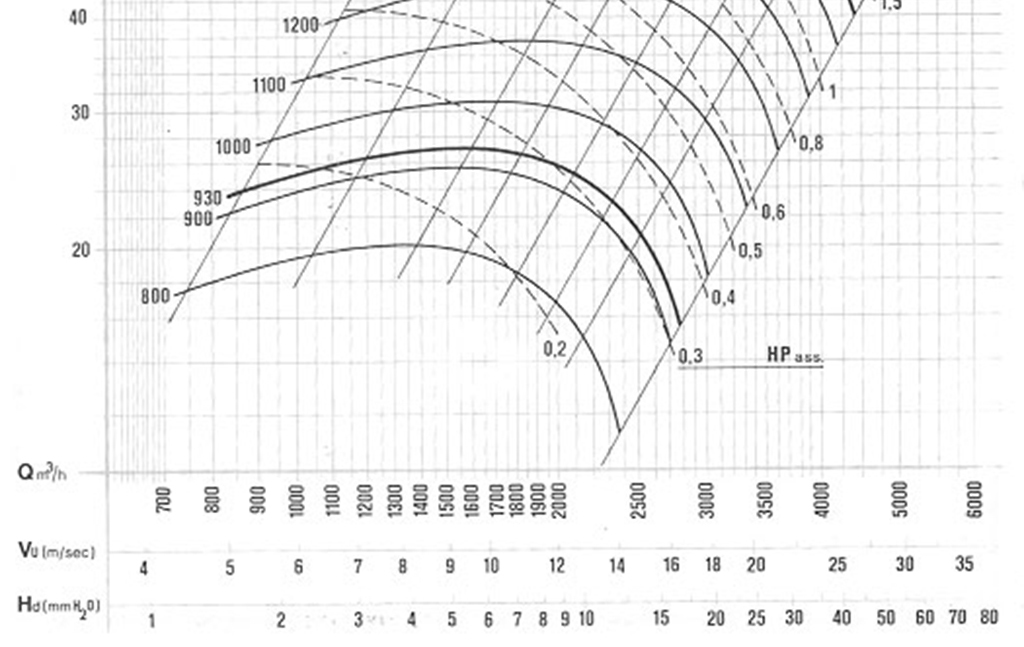 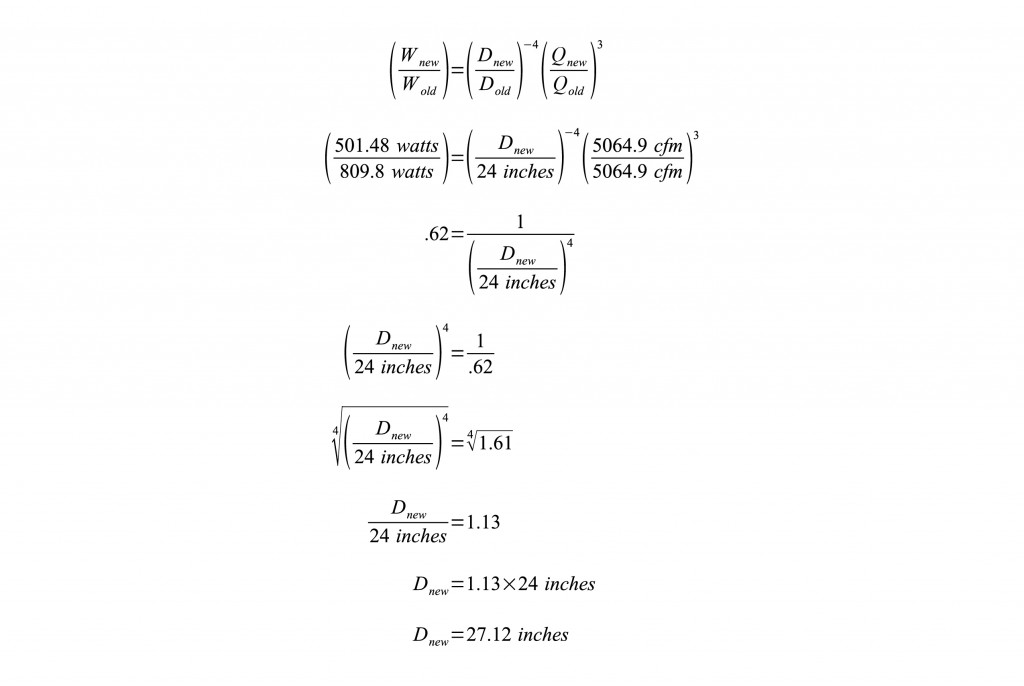 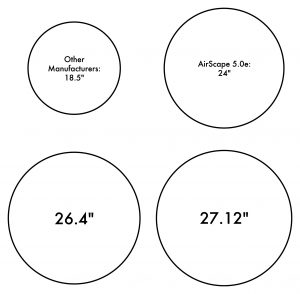 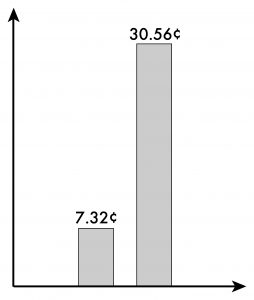 Every summer has its own story. For residents of Southern California, this summer’s story is going to include a chapter about rolling blackouts. The L.A. Times wrote the prequel earlier this month. To summarize, the natural gas leak this winter at the Aliso Canyon Underground Storage Facility has left Southern California short on natural gas, which means that, come summer, the region’s utilities could be unable to generate enough electricity to meet demand. To prevent the entire grid from, power managers will institute rolling blackouts by cutting electricity to certain individual sectors of the grid at moments of peak demand.

To many, the possibility of a blackout seems quaint. Who doesn’t enjoy the occasional candlelit dinner? And what parent doesn’t wish their kids would watch less television? The reality of blackouts, however, is deadly serious. Electricity provides us with more than just entertainment. We depend on it to, among other things, refrigerate our food, power hospital equipment, and illuminate traffic signals. We hardly notice it when it’s there, but without electricity are lives are much less safe.

Over the years ve’ve also fielded a lot of questions from customers wanting to know if our fans’ dampers can be installed vertically (i.e. in a wall rather than over a ceiling) or at an angle on top of a vaulted ceiling. The short answer to both questions is “yes”, but there are some important limits that need to be considered, which we’d like to go over. Please note: this blog post is limited to our line of AirScape fans—Kohilo models will be covered in a future post.

As you may have heard, we are currently running a promotion offering rebates to customers who send us a video of themselves installing or operating their fan. You can read more about that promotion here, but you should also check out this video that was recently submitted by one of our customers—we’re really excited to share it because it was so well done.

And the video wasn’t the only thing well done. We often field questions as to how our fans’ dampers can be installed in a vertical orientation, or how to organize the installation in an attic with low clearance. This customer did a great job of both. Also, you’ll notice that this customer used many of our fans’ available accessories: the Openable, Washable Grille; an Acoustic Plenum; Wireless Remote; SafeSpeed Kit; and our Data Monitoring Package.

While we can’t identify them here, we’d like to thank our customer for sending us that great video. We’re looking forward to sharing more as the promotion continues.