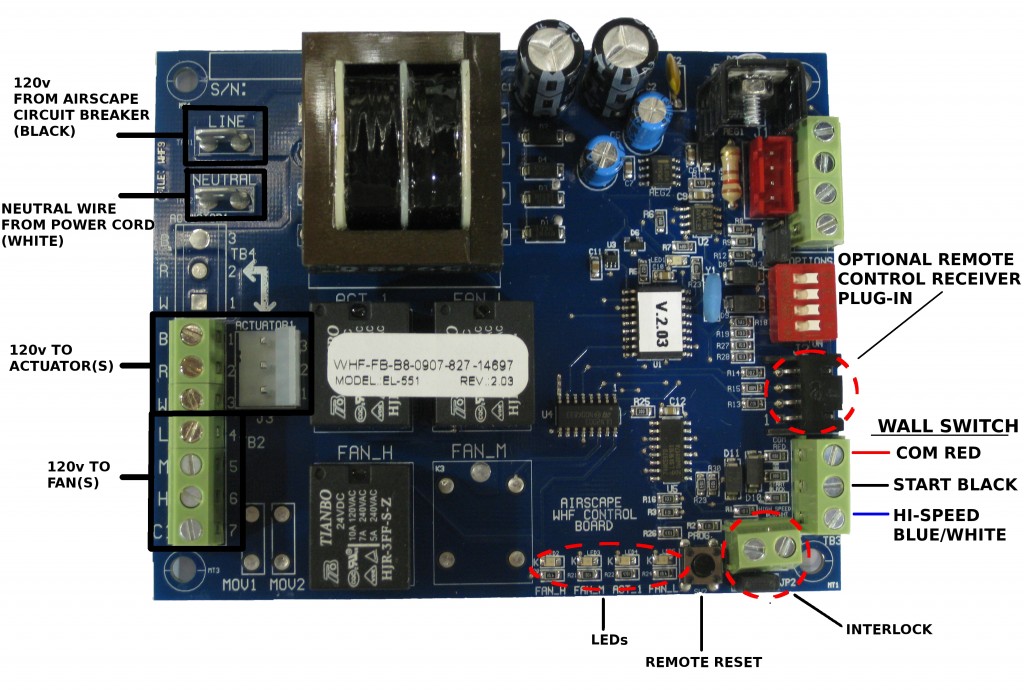 We had a booth at the 2009 West Coast Green show. Great venue.

Great weather. And we had a lot of fun talking to customers.

The show was held at Fort Mason, which was really at one time an Army Fort.