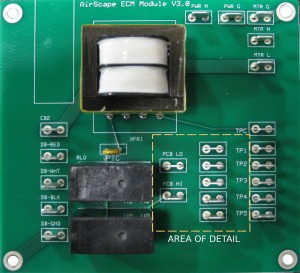 2 thoughts on “Changing Fan Speed Settings on Your AirScape 2.5e”